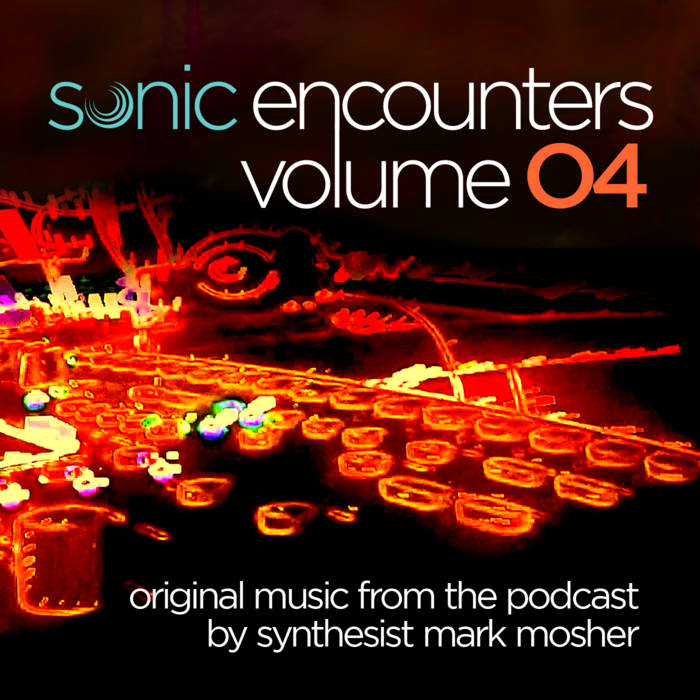 These songs are a combination of electronic tonalities derived from synthesis and musique concrète using original sounds. Most of the songs are improvisations recorded in one take. Songs were produced on a variety of rigs including of Ableton Live, Synthstrom Deluge, Eurorack, and various iPad instruments and effects using keys, pads, multi-touch, expressive controllers, and gestural expression via joystick.

The following review of the original podcast does a nice job summarizing the concept of Sonic Encounters Soundscapes...

“Goosebumps and Deep Breaths… these rich soundscape “stories” sincerely do thrill my senses. The concept for Sonic Encounters (so far, and in my interpretation) is this. You read a short text (sometimes the title is enough) on the premise of the “story” before listening. Then you listen to a purely sonic piece of field recording morphed with music, electronic manipulation, and performance, and you’re immediately transported via your own imagination’s 3D projection of his premise. Mark’s become a consummate sound artist. He creates powerful imagery and elicits surprisingly keen emotional response from the listener without being heavy-handed. His economy and value in precision is proof of his skill. ” – BlindFlyTheater.com