I Hear Your Signals 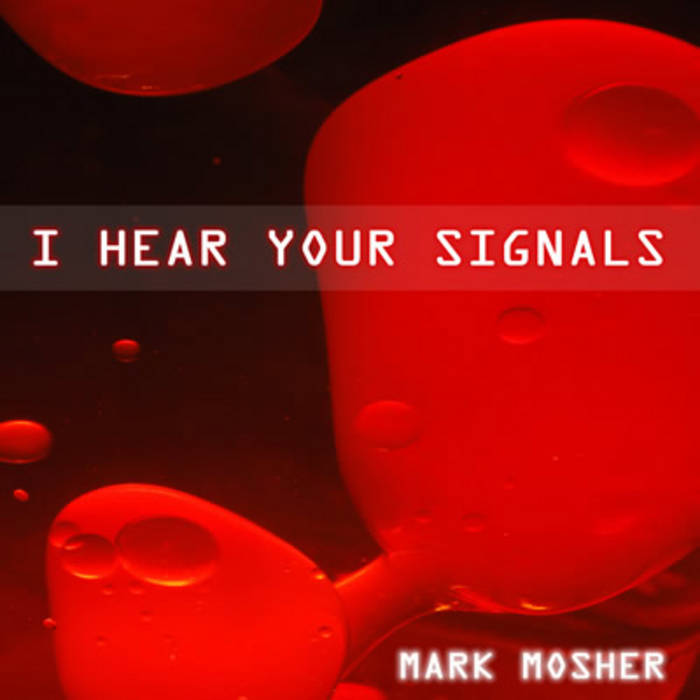 This album is part of a series of alien invasion concept albums containing original cinematic techno, dark ambient, and experimental tracks. Each song stands on it's own but tells a story if you listen to in track and album order. Think of these as musical cues for an epic sci-fi movie yet to be filmed.

Part 1: Reboot - alien invasion as told from the human point of view - markmosher.bandcamp.com/album/reboot

Part 2: I Hear Your Signals - same story as part 1 but told from the alien point of view with inverted emotional curves - markmosher.bandcamp.com/album/i-hear-your-signals

Part 3: Fear Cannot Save Us - Picks up after the first two parts and
tells the story of the transformation of a human to an alien hybrid being - markmosher.bandcamp.com/album/fear-cannot-save-us

This is album #2 in a series of alien invasion concept albums containing original electronica, dark ambient, and experimental tracks. This second album in the series, released in 2010, is a retelling of Album #1 – but – from the alien point of view inverted emotional curves!

This album was recorded entirely in the digital realm using virtual synthesizers and Ableton Live. The songs on this album were created using keyboards, grid controllers, theremin (as a controller), and unique visual and tangible controllers such as the Tenori-On and Percussa AudioCubes. This album is filled with a variety of songs from downtempo, EBM, to experimental tracks with electronic tonalities, to songs with melodies that live between keys of well-tempered keyboards. The song "Dark Signals" went to #1 on the SoundClick electronica charts.